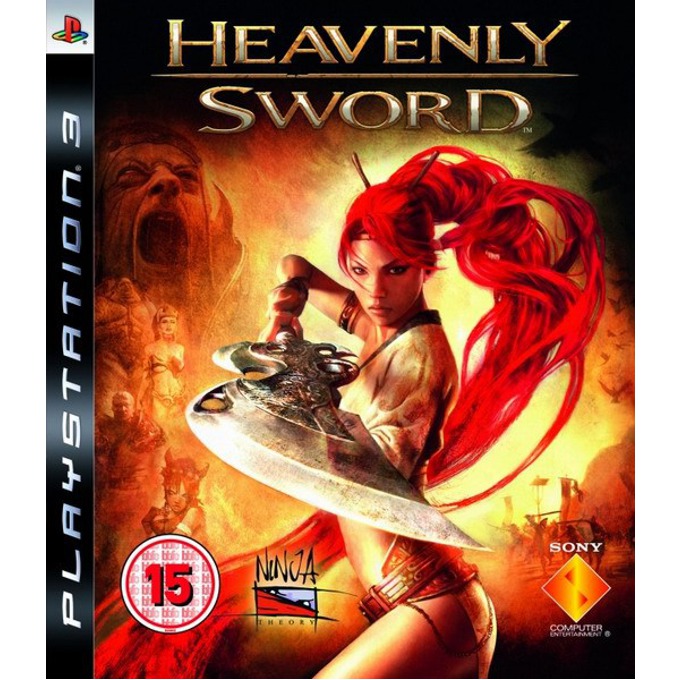 Emotionally charged, stunningly beautiful, and delivering unprecedented dramatic character performance, Heavenly Sword is a dramatic tale of revenge that sees Nariko, a fiery red-haired heroine, embark on a quest for vengeance against an invading King and his army. The story builds around the ancient Heavenly Sword, which once belonged to a powerful deity. It can never be wielded by a mortal without it slowly but inevitably draining their life-force.

When the invading King (played by Andy Serkis) destroys the warrior clan that guards the Heavenly Sword, the clan leader’s daughter, Nariko, takes up the sword in a desperate fight for survival. Nariko must now pay the ultimate price as she embarks on one last mission of vengeance against the King and his army before her life is finally and irreparably overtaken by the omnipotent Heavenly Sword...